So, you´ll all be very excited to know that I saw a real live monkey this week. This is what I was expecting to see all the time when I first got here. Turns out that I had to wait almost my whole mission to see it. Contrary to popular belief (including my own before getting here) my mission is not in the heart of the jungle. haha We have a zoo in our area and aparently a couple of monkeys escaped and made their homes nearby. The scientists decided that that would be a good oportunity to study them and they´ve now had their homes there for years. So that was pretty cool. 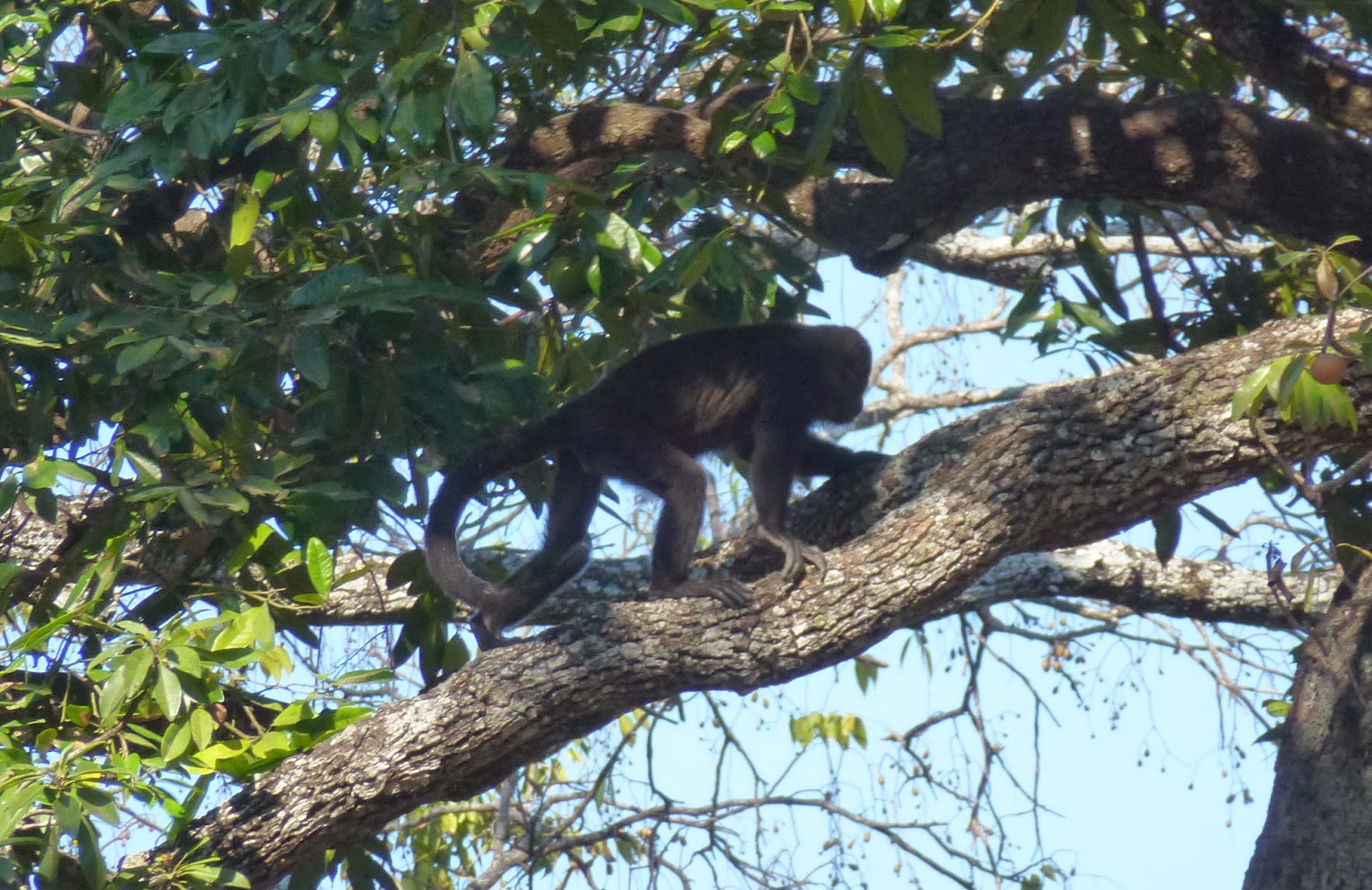 So, I´ve got to be quick this week but apart from the monky I´ve got a couple other cool things to report--first of all, we´re going to have a baptism this week! Woo-hoo!!! I´ll send pictures next week.

Apart from that, this weekend was stake conference. Elder Rafael Pino came from Venezuela to preside. President and Sister Cárdenas were also there. It was an awesome conference. I was really complemented and terrified out of my mind at the same time because Elder Pino shared a video that he wasn´t able to find in Spanish... so President Cárdenas volunteered me to translate it for the entire stake. :) So, that was pretty cool and I´m glad that President Cárdenas trusts my Spanish-speaking abilities and that I was able to do as he asked. He (Pte Cárdenas) called me up to the pulpit at one point in his talk with my companion so that we could participate a little bit. So that was also fun. Apart from that I said a lot of goodbyes to missionaries in the zone that I probably won´t see again.  I´ll show you the pictures when I get home. Sorry, I´m short on time so that´s it today.  But anyway I´m still not sure where the time keeps going... exactly 2 weeks from now my ministerial certificate expires :( but that´s ok.  It´s all part of progression.  I love you all very much!!!